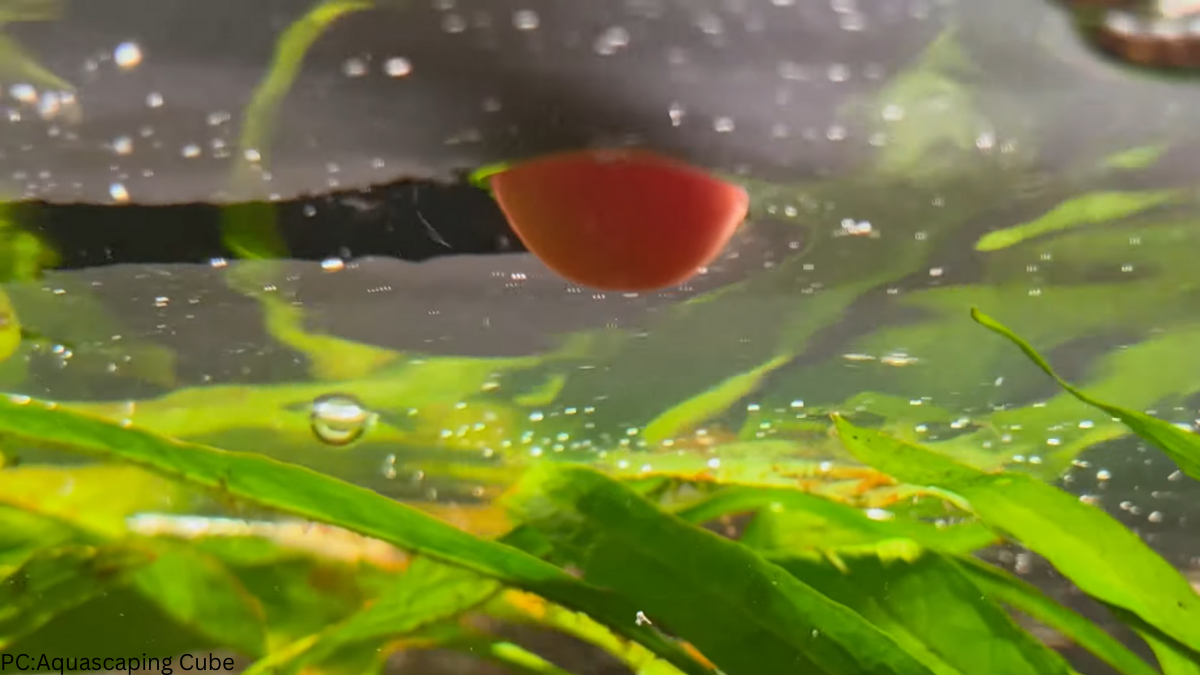 How to Remove the Aquarium Surface Scum: Causes & Fixes

Aquarium oily film or Surface scum is a common issue in a lot of aquariums. If you have ever experienced this kind of surface film in your fish tank, let’s find out the causes and prevention solutions to avoid it.

What is meant by Surface Film in Aquariums?

Surface films in aquariums look like a thin layer of oil that floats on top of the water layer. Actually, It is caused by bacteria that accumulate on the water surface. It’s mostly related to very strong light on the top of the surface and also excess nutrients that you have available in your tank.

Does Surface Oil in Aquariums are harmful?

Surface oils accumulated on the aquarium water are not harmful to the fish. But it may block the gas exchange and a little bit of light in your aquarium.

In general, it’s not going to be a massive treat for your fish. But honestly, it does look disgusting. So let’s see how to get rid of it.

How to remove the Surface Film in Aquariums?

You can increase the water movement by agitating the surface. Most aquarium filters, including those hanging on the back, sponge, and internal canisters, make a lot of movement in your tank. So you just have to adjust the outflow of those filters as they break the surface film.

This way you’re going to create much more movement on the entire surface, and the oily film will simply disappear.

Use an Air Stone

If your filter has no option to make water move in your tank, you can simply use a powerful air stone. The air bubbles created by the airflow will pop at the top by breaking the surface oil layer.

Use a Surface Skimmer

Aquarium wave makers are designed to make a uniform water current in your aquarium. By setting up these wavemakers at the top water level of your tank, you can simply make small ripples that can break the film on the surface of the fish tank.

If you are not with any of the above methods to prevent the surface film, your final option is to manually break the oil film on your aquarium water. Simply place a towel or tissue paper on the water surface as it can absorb the oils.

This way, the surface scum will stick to the towel, and you can physically remove it from your tank.

But the downside of these manual methods is that you need to remove the fish tank film on the water surface from time to time. But actually, if it is coming back quite often and quite fast, there might be something wrong with your tank or your maintenance.

What are the Main Causes of Surface Film in Aquarium Water?

The first main reason for surface oil is overfeeding. Normally the fish food that you’re putting in the tank should be eaten within a few minutes. If it stays for longer, you’re adding too much. This is especially important with foods that are rich in protein because the excess protein in your tank causes surface film.

Next, you should always remember to clean any organic matter from your tank. Basically trimmings, dead leaves, and anything that can rot inside your tank.

When there is rotting, there are excess bacteria that going to accumulate on the top of the surface of your tank.

Liquid fertilizers are also a cause of the oily film on fish tanks. Most liquid fertilizers are rich in iron concentrations. So if you tried everything, but you still have problems with surface scum, check the iron levels in the water column because if you have too much, this also can cause surface film.

Now you have an idea about the root causes and prevention methods of surface film in your fish tank. Depending on the tank setup, you may not be able to baffle all the root causes in your aquarium. In those cases, simply use a removal method to get rid of the oil film on aquarium water. 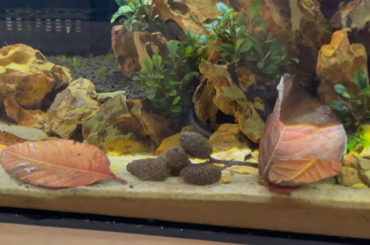 How to Use Indian Almond Leaves(Catappa) for Aquariums 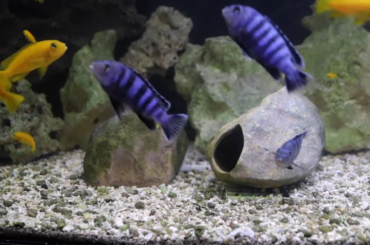 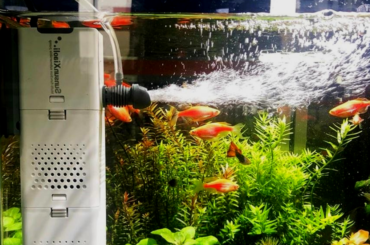 How much Filtration do I need: Aquarium Filter Rate

How, When & Why should you Clean Aquarium Filter