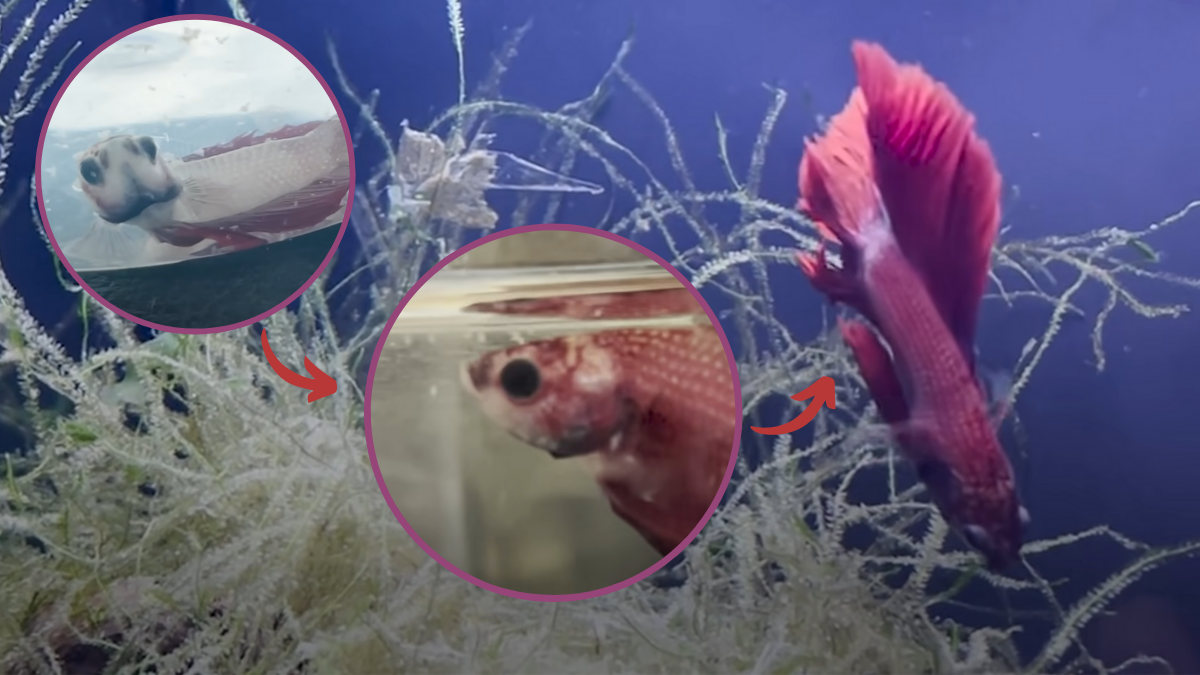 Betta Fish Who Wouldn’t Eat Or Swim Is Completely Recovered

This poor little betta fish had lost faith in life until a kind-hearted girl stepped in to save him. Finally, he grew his tail back and turned again into its prettiest colors. This is how this betta fish recovered day by day with the medications.

The owner of this betta fish found it when it was very pale and skinny. It was missing his entire tail and completely rotted off. No foods were accepted anymore. He’d been like that for multiple days.

When the owner brought it home, it had got a temporary hospital tank with a heater and some aquarium salts. According to the owner, it was very timid and hid a lot initially. It was on his side, had heavy breathing, and was having trouble getting up to the surface. So there were regular water changes every day, sometimes twice a day. It just really needed some clean water.

Day by day, the swim issues went away, and he colored up. He wasn’t eating at first. So the owner had given him some antibiotics. Finally, one day, he started eating!

Once I got him eating the frozen food, I knew he would be really excited about it and want to keep eating. It was a little bit surprising to see that he has a beautiful bright red. His tail started to heal pretty quickly. You could see the regrowth, and it was so cool. Once I had seen regrowth on all of his tails, I got him into a tank, and watching him come out of his shell was so exciting. He’s still a little shy. He’s definitely an introvert, but he’s curious about me. I try to spend time every day with him, and he does come out when he sees me.

A lot of people don’t see fish as a companion. But they do get excited. When they see you, they do recognize you. So if you see a fish that need some help, please do. 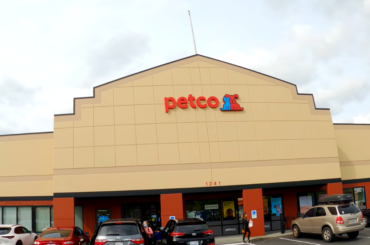 Dollar Per Gallon Sale by Petco: 50% Off Sale for Fish Tanks 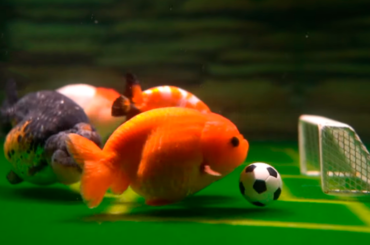 Soccer-Playing Goldfish: How To Teach Your Fish To Play Soccer